This site finally got its much-needed overhaul. I tried to keep existing pages at their original URLs.
Should you find an error, please do tell me at contact@aspyct.org.
Feel free to visit the new website, which may contain more documentation pertaining to your search.

Thank you for visiting aspyct.org, I hope you'll find what you're looking for.

So we moved in with a few friends. A bunch of geeks just like me… fine move :) We call our house the “Geekarium”. And of course, we play video games. Or more specifically, we play War Thunder, a WW2 airplane simulation.

I like to pretend these planes are real, and the keyboard is not enough. Arduino to the rescue :)

A bit of history

The Supermarine Spitfire is probably one of the best known aircraft out there. A legend, dare I say. 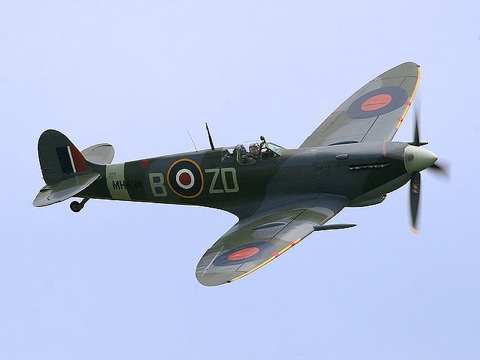 Created a bit before WW2, the Spitfire was used along the Hurricane during the Battle of Britain, to successfully deflect german bombers.

It was fitted with a Merlin engine and beautiful elliptical wings, which made him very recognisable among the other airplanes. 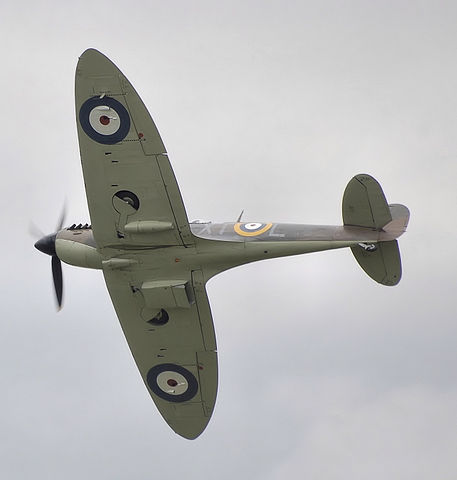 Read more about this masterpiece of history on its wikipedia page.

So I started building this panel…

So yes, I’ve fallen in love again with airplanes. So much that I actually decided to supplement my joystick with a custom control panel. You know, for all those things that usually remain on the keyboard: start engine, landing gear control, flaps etc. 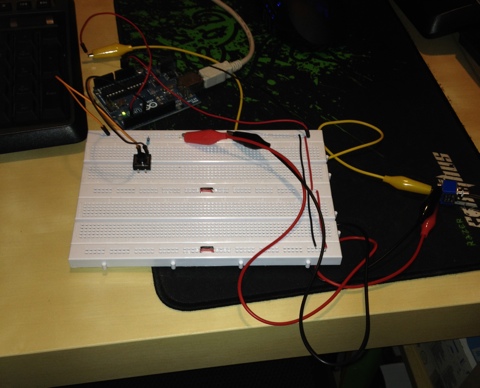 No blueprints yet, only experimenting some stuff with my arduino. Roughly, what I came up with until now is a sketch that monitors one or more digital inputs, and reports on the serial port.

As you can see, this is far from finished… Read the post for day #2.